However, in a joint statement, the G7 ministers said they “strongly regret” moves by some countries to skip full participation in the DSSI by classifying their state-owned institutions as commercial lenders.

While the statement did not mention China specifically, G7 officials said the message was clearly aimed at Beijing, which has failed to include loans by state-owned China Development Bank and other government-controlled entities in its official debt totals when dealing with countries seeking debt relief.

“China’s participation in DSSI is totally insufficient,” Japanese Finance Minister Taro Aso told reporters after a G7 teleconference. “I told (the) G7 that we must apply further pressure on China, that DSSI needs to be extended beyond this year-end deadline, and that we must ensure burdens will be shared fairly by all creditors.”

We call on non-Paris Club lenders to commit to full and transparent implementation of the DSSI through all government entities going forward. 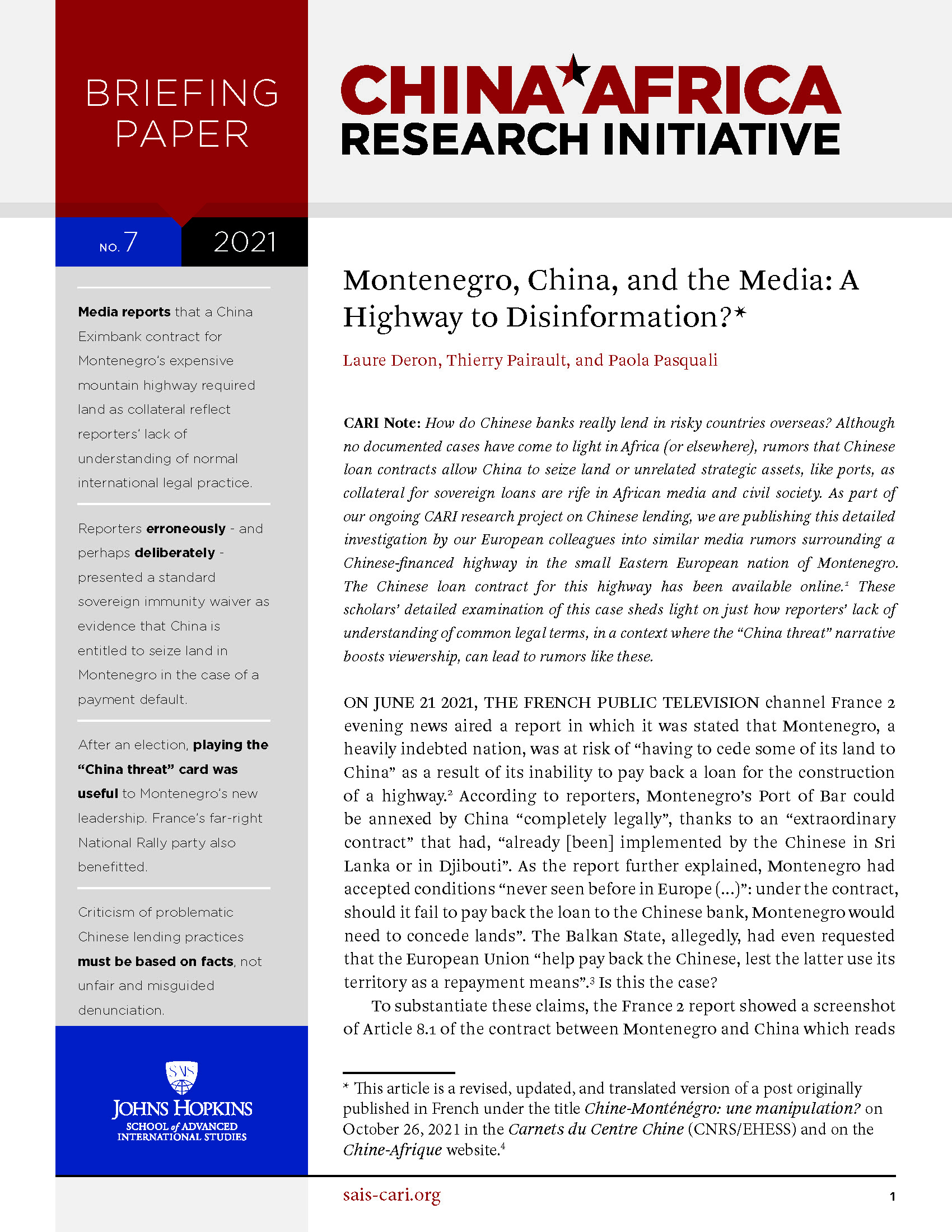