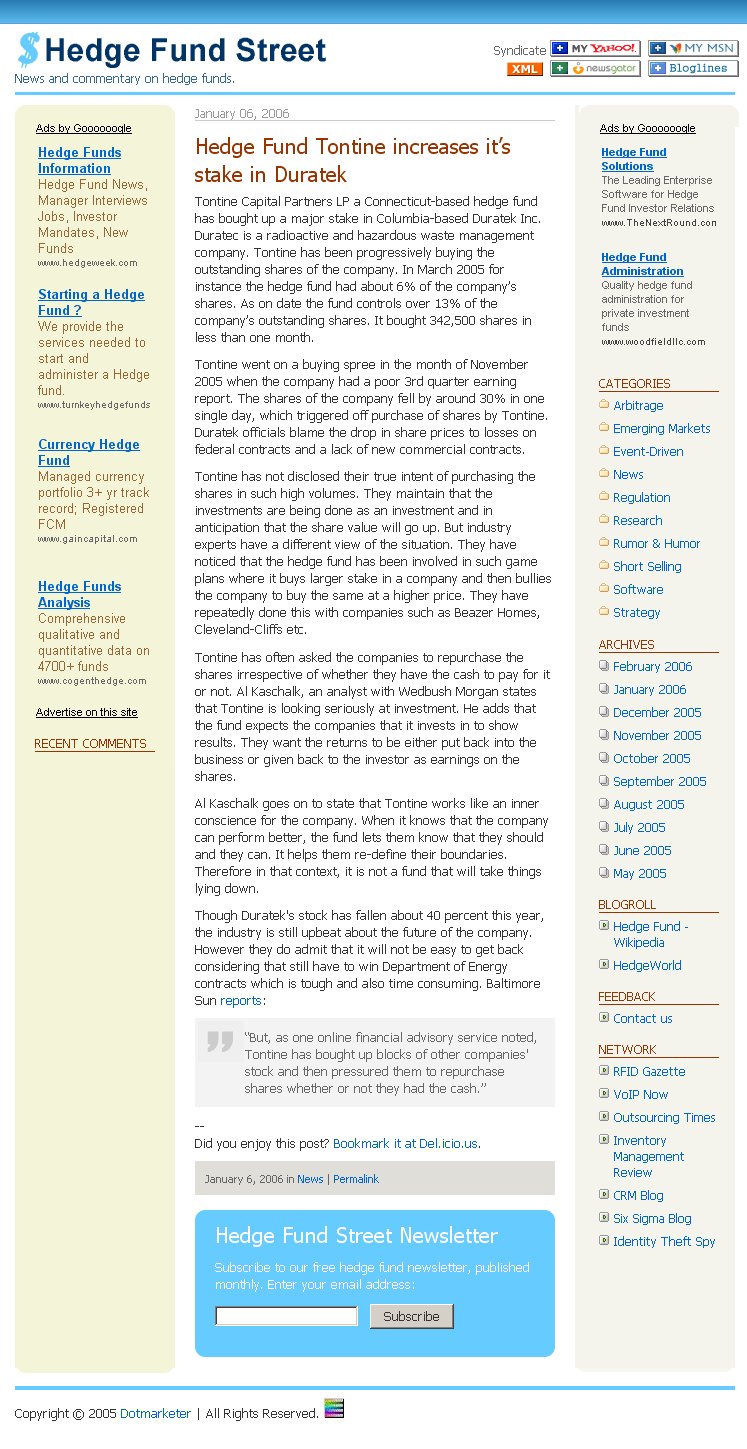 Tontine Asset Management has suffered notable losses in the aftermath of the financial crisis, but manager Jeffrey Gendell has managed to turn it around. He is a macro trader, that is, he invests in stocks that he believes will advance thanks to macroeconomic trends. In the most recent quarter, Gendell has made a significant addition to the fund's investment in Citigroup (NYSE:C) and has also added to the investment in Bank of America (NYSE:BAC).

The original 13F can be seen here. Retail investors can capitalize on this phenomenon, but they have to know where to look first (learn the secrets of this strategy here).

The fund's top position, Patrick Industries (NASDAQ:PATK), has been slightly diminished. Jeffrey Gendell has decreased the investment in the manufacturer of building products and materials by 6%. The reported value of the remaining 3.9 million shares is $62.7 million. Since the start of the year, the stock price has been oscillating around the value of $16 and only recently entered an uptrend. Shares currently change hands at a price of $21 and a trailing Price to Earnings (P/E) ratio of 7.86, well below the industry average of 20.40. For the first quarter of 2013, Patrick Industries reported revenues of $142.1 million and earnings of $0.55 per share. For the current quarter, analysts estimate earnings of $0.60.

The second-biggest investment of Tontine is Integrated Electrical Services (NASDAQ:IESC), the provider of electrical infrastructure. The fund management has made no changes in the number of shares owned. The reported 8.5 million shares have a value of $55.6 million - a 44% increase compared to the last quarter of 2012. The stock price has been growing steadily in 2013, advancing 40% to a value of approximately $6 per share. A beta of 2.26 makes this stock very volatile and a riskier than market-average investment. Integrated Electrical registered revenues of $122 million and losses of $0.06 per share in the second quarter of 2013. One of the company's subsidiaries has recently announced a partnership with Sunrun that will allow the company to further develop their offering of solar services.

The best of the rest

Jeffrey Gendell has made a massive addition to the fund's stake in Citigroup, increasing it by 44%. The current value of the 753,000 shares was reported as $33.3 million. The price of Citigroup shares has increased by 20% so far this year and is currently at approximately $49 per share. The stock is traded at a trailing P/E ratio of 17.96 and the forward P/E ratio of 9.18 suggests the market expects the financial giant to perform better in the near future. Citigroup stock has a beta of 1.86 and pays a dividend of $0.04, which represents a tiny yield of 0.1%. Analysts are bullish on this stock, 17 recommending it as a Buy and nine saying it's a Strong Buy. Only five analysts expect the stock to Perform or Under perform. They have set a price range of $36-$62.

A small 4% addition to the investment in Bank of America made it the 4th largest position of Tontine Asset Management. The fund manager has added 85,000 shares, taking the total investment to a reported value of $26 million. Bank of America delivered a profit in the first quarter of 2013 and missed the earnings estimates, but managed to surpass the expectations in terms of revenues. The financial giant registered EPS of $0.20 and revenues of $23.71 billion. With this in mind, analysts have set their expectations for the second quarter as follows: EPS of $0.25 and revenues of $22.63 billion. The stock is traded at a trailing P/E ratio of 40.75 and a forward P/E ratio of 10.11.

Last but certainly not least is Westmoreland Coal Company (NASDAQ:WLB), an energy company operating in the United States. The fund has decreased their holding of the stock by 6%, with the current position valued at approximately $24 million. The stock price has been in an uptrend, appreciating by 24% in 2013. Shares are traded at a forward P/E ratio of 11.89, with the company bleeding money at the moment. Westmoreland Coal reported revenues of $161 million, but losses of $0.19 per share in the first quarter of 2013.

Changes made by Jeffrey Gendell to Tontine's equity portfolio suggest that the management team is bullish on financial services providers, as they made a significant addition to the Citigroup stake. We suggest investors pay attention to this stock and to Bank of America, since both companies show signs of significant growth potential.